Being Smart about the Smart City

For telcos, capturing the smart city opportunity means retreating to old basics, but in new ways. Then, what realistic advantages can telcos leverage to build and sustain broader smart city presences?

BCG analysis suggests that only 20% of smart city solutions have been deployed beyond 10% population coverage, even in the most developed cities (GSMA Intelligence, 2019). It is hard for big players like telcos to appropriate and scale up within smart city roles, especially when their boundaries are still crystallising. Unsurprisingly, of more than 1,900 investments made by nine leading tech and telecommunications companies since 2010, only 66 – about 3.5% – involved smart cities (Quid, BCG Analysis).

Each smart city sub-vertical has its own rules and, to the chagrin of municipality governments, follows its own developmental paths. Rare are the catalysts that can drive all sub-verticals forward in tandem. Failing to understand the rule of each sub-vertical, telcos’ ambition for smart city often leads to chaos.

Module manufacturing, application software development and system integration are all common IoT requirements which telcos are normally ill-positioned to get into. Networks, on the other hand, are unique telco assets that are also indispensable to IoT deployments. However, due to their perceived commoditisation, telcos have been struggling to realise IoT value annexation with networks. 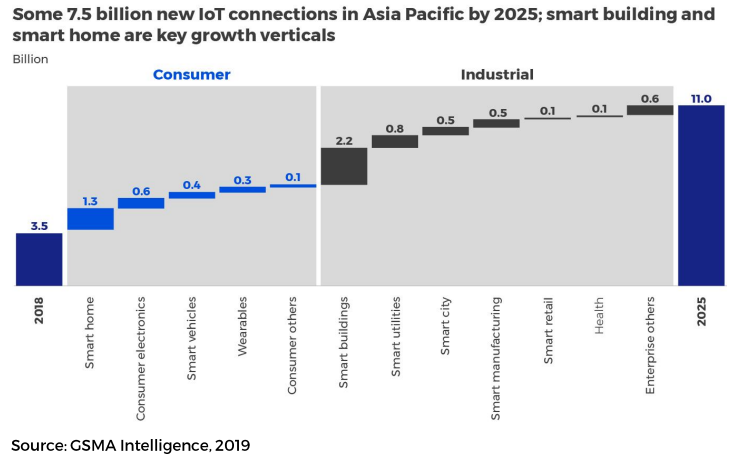 Even so, leveraging their networks appears to be one of the best means for them to gain more relevance in the IoT and smart city arenas. They can do that by focusing on three important functions that they can perform:

1. Value-added service assurance: an innovative utility company (or garbage collection firm, or police department using CCTV cameras etc.) will have embedded so much IoT intelligence into its activities that a sudden loss of it would be fatal. Bills would not be generated; trash would be left on the streets; criminals would run amok. Closely monitoring the overall performance of an IoT device base will thus become mission critical. Telcos can use real-time network analytics to offer online services that allow each enterprise client to track the precise status of all footprints. With deeper intelligence on the connectivity wrapped around their smart devices, enterprises will have the hard data – and the peace-of-mind – to rely even further on IoT technologies.

2. Comprehensive ecosystem protection: increasing societal dependencies on IoT capabilities create formidable vulnerabilities. Ill-intentioned actors will be provided with a growing list of targets to sow chaos. Disrupted electricity grids, traffic lights, connected cars and remote e-health systems, to name a few, can bring immediate damage to a city. With the greater rewards of digitalised machine intelligence will also come greater risks. Through their networks, telcos offer the only global line of defence against cyber threats targeting smart cities. While different solution providers have their own localised abilities to fight off those threats, telcos provide an overarching detection intelligence platform that can guard everyone, simultaneously. High-performance network analytics can flag in real-time suspicious events that seem harmless when taken in isolation but that, when analysed alongside other data traffic patterns, indicate pernicious platform-wide attacks.

3. Smart city acceleration: smart cities arise from an amalgamation of distinct initiatives. And the main sponsors behind each initiative may not always be government entities. In fact, smart city use cases are commonly driven by private-sector firms that create silos of isolated automation often invisible to public agencies.

Having the full visibility of how distinct IoT applications are percolating a market can be hugely informative for governments. With that knowledge, they can drive better regulatory policies, track laggard verticals that need additional support and coordinate a more cohesive strategy to incentivise the larger IoT landscape within their jurisdictions.

Only telcos can deliver the three propositions above. The live and historical insights that can be gleaned from their networks glue those propositions together and make them unique. And, while insufficient to spur telcos to single-handedly dominate the emerging smart city opportunity, those capabilities can give them the necessary edge to carve out bigger roles – and bigger sources of value creation. With the right network analytics platform in place, the rise of smart cities presents telcos with the opportunity to enact key roles while supporting its inevitable advances.

This article was previously published on SGTech Smart Nation Navigator. 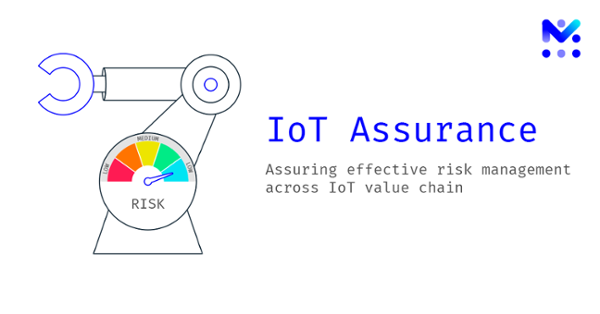 Significance of Roaming in IoT Business

With mobile penetration rates touching 100% globally, the Internet of Things (IoT) provides an excellent opportunity for...

As the telecom industry shifts to a more complex infrastructure to support 5G, the need to protect the billions of dolla...